We can represent you in any criminal law related matter before any court in New South Wales, at trial, sentence and appeal. These include:

All criminal cases begin here. Local courts deal with offences such as stealing, assault and possession of drugs. If a client has been charged with a more serious offence, a committal hearing may be held in the local court before being referred to the District or Supreme Court.

The intermediate or ‘middle court’ in the state’s judicial hierarchy. The district court deals with all  serious criminal offences referred from lower courts except murder, treason and piracy. In this jurisdiction a trial is generally before a Judge and Jury.  Conviction and severity appeals from Local Courts are heard here.

The highest court in NSW dealing with most serious criminal cases including murder and treason. The Criminal Court has unlimited  jurisdiction and has two appellate courts. The Court of Criminal Appeal hears criminal appeals from the District and Supreme Court.

Contact Douglass & Ford today for expert legal services in the centre of Nowra. 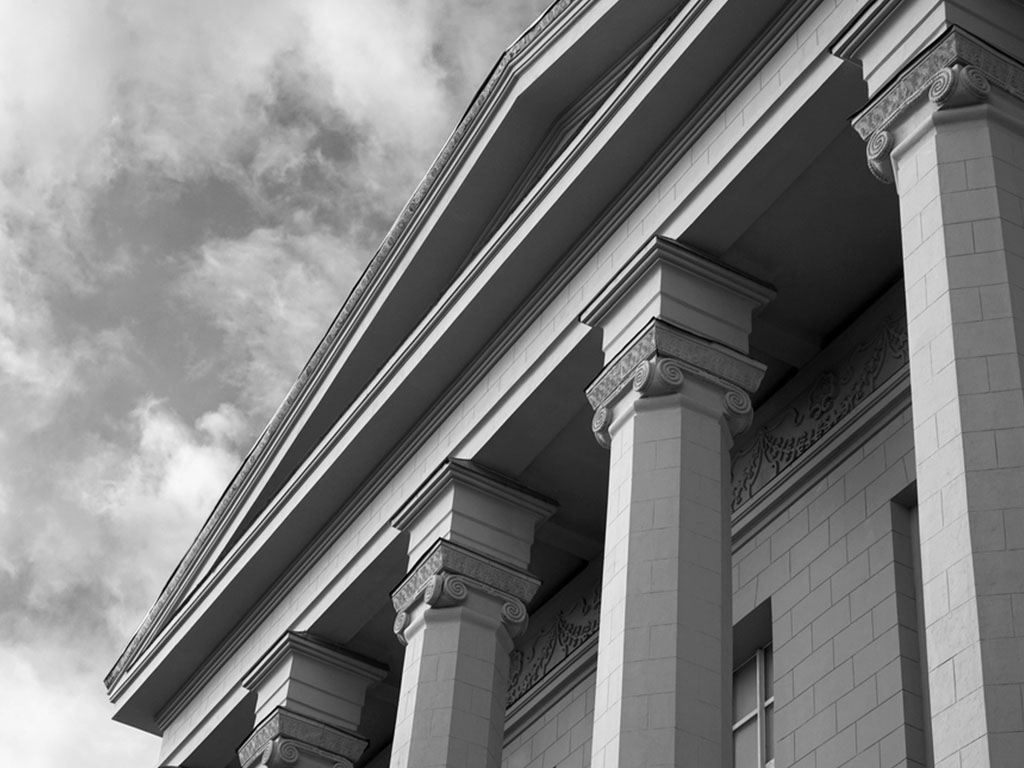